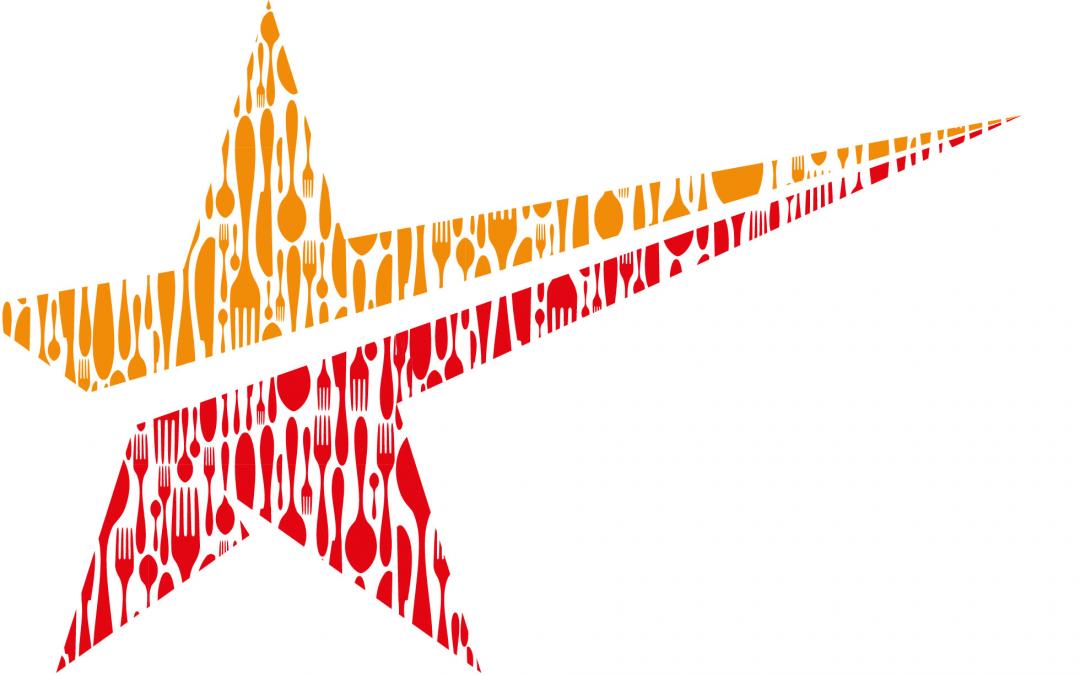 2017 was an amazing year for Shapur Indian Restaurant, culminating in being recognised as serving the best curry central London has to offer.

The team here have been on a wonderful journey, all beginning with our rebrand and refurbishment. After many years as Sitar, we decided it was time for a change. Working with a team of designers and developers, we transformed Sitar into Shapur Indian Restaurant. We were really happy with the response; a fresh start with a new look and a totally refurbished interior. Of course, one thing that remained the same was our renowned food; classic Indian recipes and unique specialities.

Only a few months after our rebrand, we received the wonderful news that Shapur had been nominated for a Curry Life award. This nomination was the result of months and months of hard work by the team at Shapur, always striving to raise the bar for quality Indian food with every dish we create. We were overwhelmed.

The Curry Life Awards, presented by Curry Life Magazine in association with leading takeaway app Just Eat, are the foremost awards for Indian cuisine in the U.K. If you’re not familiar with Curry Life magazine, it is considered the premiere voice of the curry industry in Great Britain, with an audience of over 100 000.

2017’s awards ceremony took place at the Royal Lancaster Hotel in London on the 22nd of October. The ceremony was streamed live on YouTube and those of you who were watching will already know that Shapur won an award, where we were recognised as the ‘best Indian restaurant in central London’. 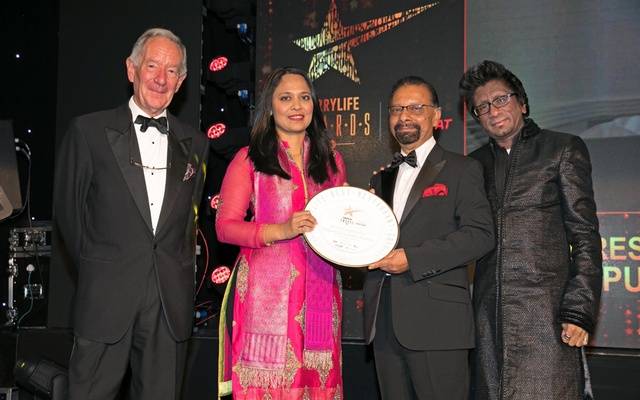 Winning this award is a real honour for Shapur. It cements many years of hard work creating the best Indian dishes possible for our guests. We would like to offer our most sincere gratitude to our customers for voting for us at the awards and also to our staff, for their continued hard work over the years. None of this would have been possible without your love and support.

If you have not yet visited Shapur Indian Restaurant and would like to find out more about what makes our cuisine so special, get in touch today. Our private function room is available with no hire fee, we ask for only a £5 deposit per diner. You’ll find our restaurant on The Strand, ideally located just next to Somerset House, perfect for a pre or post theatre meal. Pop in to experience the best curry central London has to offer for yourself, you’re sure to be delighted.

You can find out more about our win on YouTube or take a look at the official press release below.

Founder of Shapur, Mr Syed Khan picked up the coveted award in front of an audience of more than 600 people at a gala event in London’s Royal Lancaster Hotel hosted by Journalist and Broadcaster, Michael Buerk.

Mr Khan, proud owner of Shapur, said: “It’s great honour to be recognised and I would like to thank my team for their hard work and our customers who’ve inspired us to keep improving and experimenting.

“Regulars at the restaurant are often used to test out new dishes with their opinion helping fine-tune new creations.”

Khan, added: “Diners have a real appreciation of Indian cuisine nowadays and aren’t going to settle for second best. I’m just happy that I have contributed towards curry being the British national dish.

“People love Indian food and chefs in the UK have a unique take on Indian cuisine. It’s not surprising given the history between the two countries.”

This year awards ceremony recognised the best 13 best curry restaurants and 19 curry chefs in the UK, 4 best curry takeaways, an European best curry restaurant, lifetime achievements award for a restaurateur providing dedicated services to the Curry Industry for over 50 years and International Honour Award for a successful female chef from India.

Chief Guest at the ceremony Sir Keir Starmer MP, Shadow BREXIT Secretary, said: “The curry industry makes a huge contribution to the economy and is an integral part of the UK dining experience.

“It’s been through some tough times but has continued to grow and develop to meet the growing appetite for this cuisine.

“Its employees epitomise the ethos that hard work brings success and I’m delighted they are in the spotlight tonight and able to sit back and enjoy an evening off.”

Lord Karan Bilimoria, Founder and Chairman of Cobra Beer, said: “It’s wonderful to see the talent on show tonight. You have to be passionate to achieve anything in life and speaking to some of the winners tonight it is clear this is a vocation, not a job. I’ve worked alongside restaurateurs for many years and their dedication is something we could all learn from.”

Mr Graham Corfield, Managing Director of the Just Eat, said: “There is no doubt that curry is one of the nation’s favourite food and behind the great tastes of curry, are great craftsmen. We are all in an awe of what the chefs do and I applaud them for producing some of the most exotic food in the world at the cheapest prices.

“Those chefs and restaurants have been awarded by Curry Life, deserves to be congratulated for their hard work and achievements,” he added.

The Curry Life Awards celebrate the unique fusion cuisine of Indian food in the UK and is part of a wider organisation that organises the British Curry Festival around the world.

The awards and festival are organised and hosted by Curry Life Magazine, whose Editor Syed Belal Ahmed, said: “The UK’s curry chefs serve up millions of meals a year and still find the time to innovate and create new dishes.

“The industry is going through some tough times but creatively it’s never been stronger and is comfortably holding its own against other cuisines.”

More then £3,000 was raised on the evening for the Disaster Emergency Committee (DEC) Myanmar Appeal. The DEC, which represents 13 of the UK’s leading charities, has been raising funds to support thousands of refugees fleeing torture and abuse and taking shelter in neighbouring Bangladesh.